Bass Pro Shops said to be eyeing up Cabela’s. 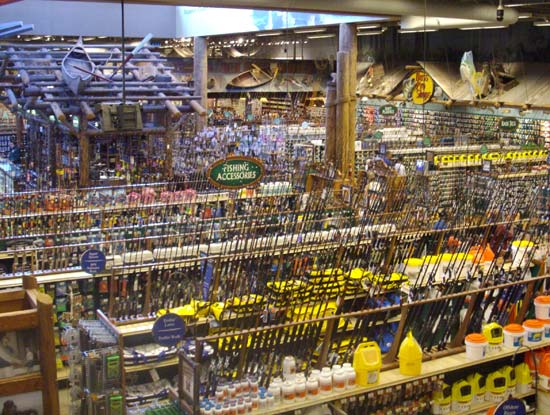 One of North America’s biggest fishing tackle retailers, Bass Pro Shops, is reported to be exploring the possibility of making a bid for its rival, Cabela’s. The international news agency, Reuters, reported last week that Bass Pro is working with an investment bank on a potential offer. Cabela’s has recently begun to explore its options and has reached out to private equity firms to solicit interest. Both parties declined a request from Reuters for a comment, though shares in Cabela’s rose by 13% on the news of Bass Pro’s reported interest. Cabela’s has come under pressure from a so-called ‘activist’ investor, Elliott Management of New York, which has taken a large stake in the company, saying that it will press for big changes to boost the stock price. It also believes it should consider selling itself or parts of the company, such as its credit card business. Last year Cabela’s, a publicly quoted company, reported revenue of $1.2 billion. It operates 77 stores in the US. Owned by entrepreneur, Johnny Morris, Bass Pro Shops is one of the largest privately owned companies in the US and employs more than 20,000 people in 94 stores across the US. Its revenue last year was estimated by Forbes to be over $4 billion.
News 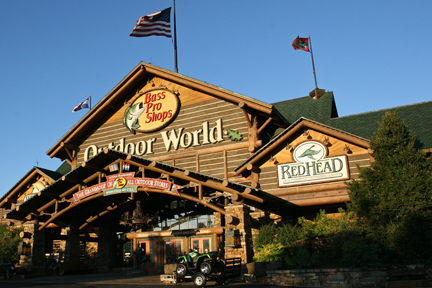 This entry was posted on Sunday, November 15th, 2015 at 10:00 am and is filed under News. You can follow any responses to this entry through the RSS 2.0 feed. You can leave a response, or trackback from your own site.