Ardent Tackle CEO Michael Brooks: “It is unfortunate that we have had to file suit.”

Ardent Tackle, the Missouri manufacturer and distributor, has filed suit against Maurice Sporting Goods for breach of contract relating to its alleged failure to pay for the sale and delivery of goods.

Ardent revealed the move in a press release, saying that additionally Maurice is being sued on three other counts, including fraudulent misrepresentation, unjust enrichment and conversion.

Ardent states that, contrary to a press release issued by Maurice on April 12th communicating an expansion of its credit facility, no payment has been received.

On April 19th Angling International reported an announcement by Maurice that it had expanded its financing agreement to support the short-term seasonal needs of the business and to execute a ‘strategic realignment’.

Maurice said it had agreed a restructuring plan with three major banks, a move designed to ‘realise mutual short and long-term goals’ according to Jory Katlin, CEO of the fourth generation family business founded in 1923.

“It is unfortunate that we have had to file suit against Maurice Sporting Goods, but after multiple demands for payment, followed by the suspension of shipments not resulting in payment by Maurice, we terminated all business with the company and filed suit,” said Ardent CEO Michael Brooks. “Customers formerly supplied by Maurice will now be serviced by competitive distributors or direct by Ardent.”

In January this year Maurice, headquartered in Northwood, Illinois, announced the opening of a 300,000 square foot warehouse and distribution centre near Atlanta, Georgia. The company provides over 60,000 skus from more than 1,000 of the industry’s leading brands.

The suit was filed in the Circuit Court of St. Louis County State of Missouri. 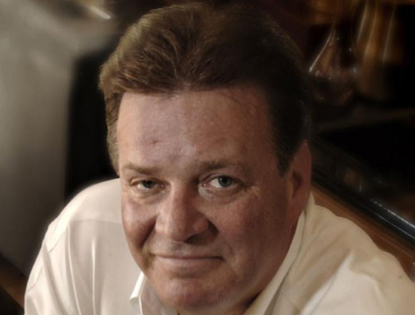 This entry was posted on Wednesday, May 17th, 2017 at 10:30 am and is filed under News. You can follow any responses to this entry through the RSS 2.0 feed. You can leave a response, or trackback from your own site.