Rapala has confirmed that it is to move its entire lure production to Pärnu in Estonia by the end of next year. The move will involve 90 employees.

The current production capacity in Pärnu can be increased so that the work from the Vääksy and the company’s Sortavala factory in Russia can be accommodated. Lure design and technical support will remain in Vääksy.

Work at Rapala’s production facility in Batam, launched 10 years ago, has been gradually transferred to Estonia and the Singapore site has effectively ceased to operate.

Rapala said in its last half-year report that demand for products has dropped since COVID, but costs have risen, making it necessary to centralise production and remain competitive.

Sales for the first half of 2022 were 7% down on the same period the previous year, with profit for the six months down by almost half. The group has since issued a negative profit warning.

However, Group CEO, Nicolas Cederstrom Warchalowski, insists the implementation of the successful ONE Rapala VMC strategy will not be affected, with the shift in production being an important part of the plan. 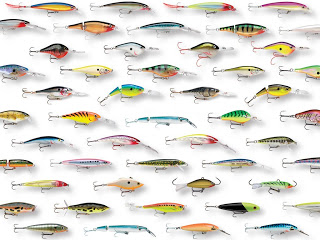